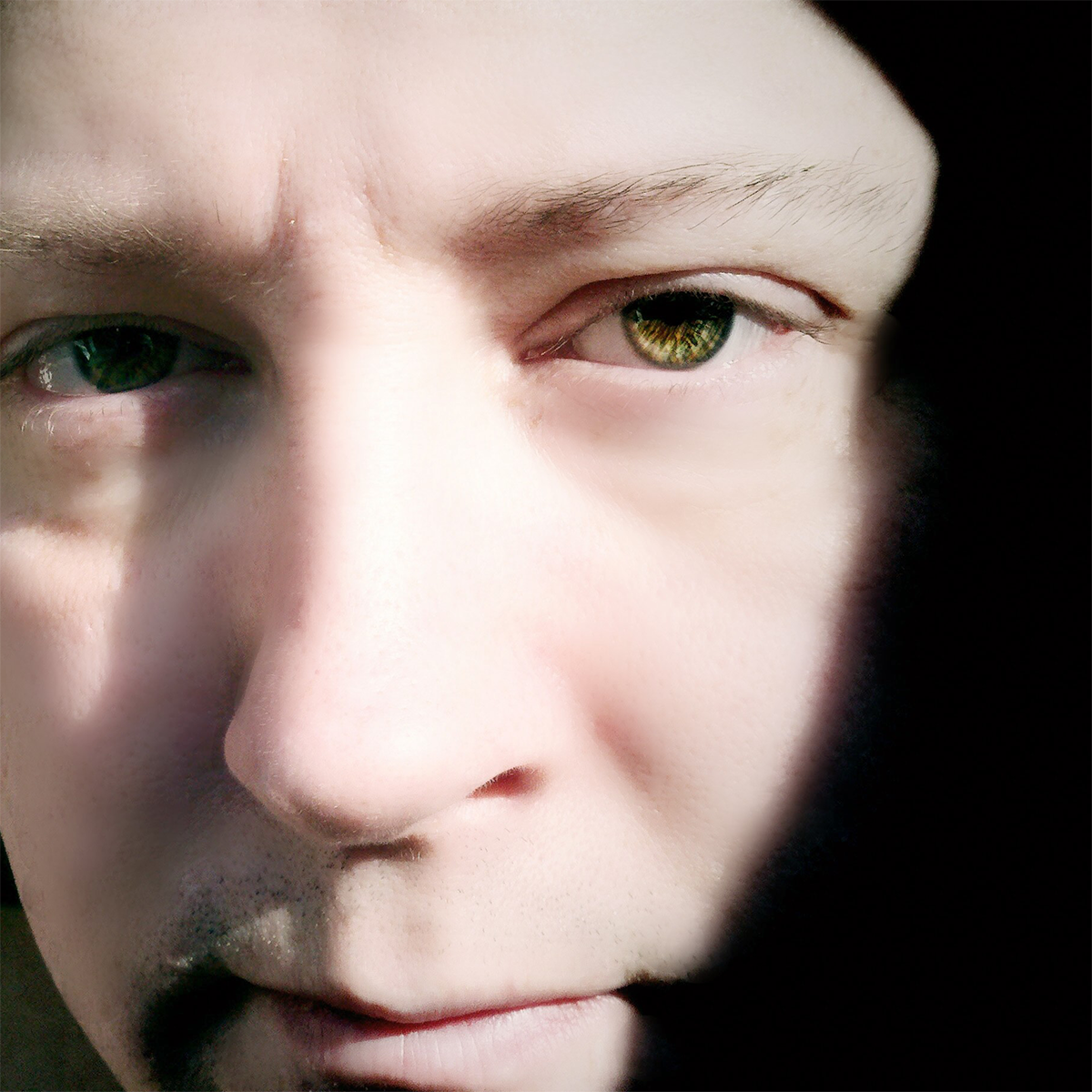 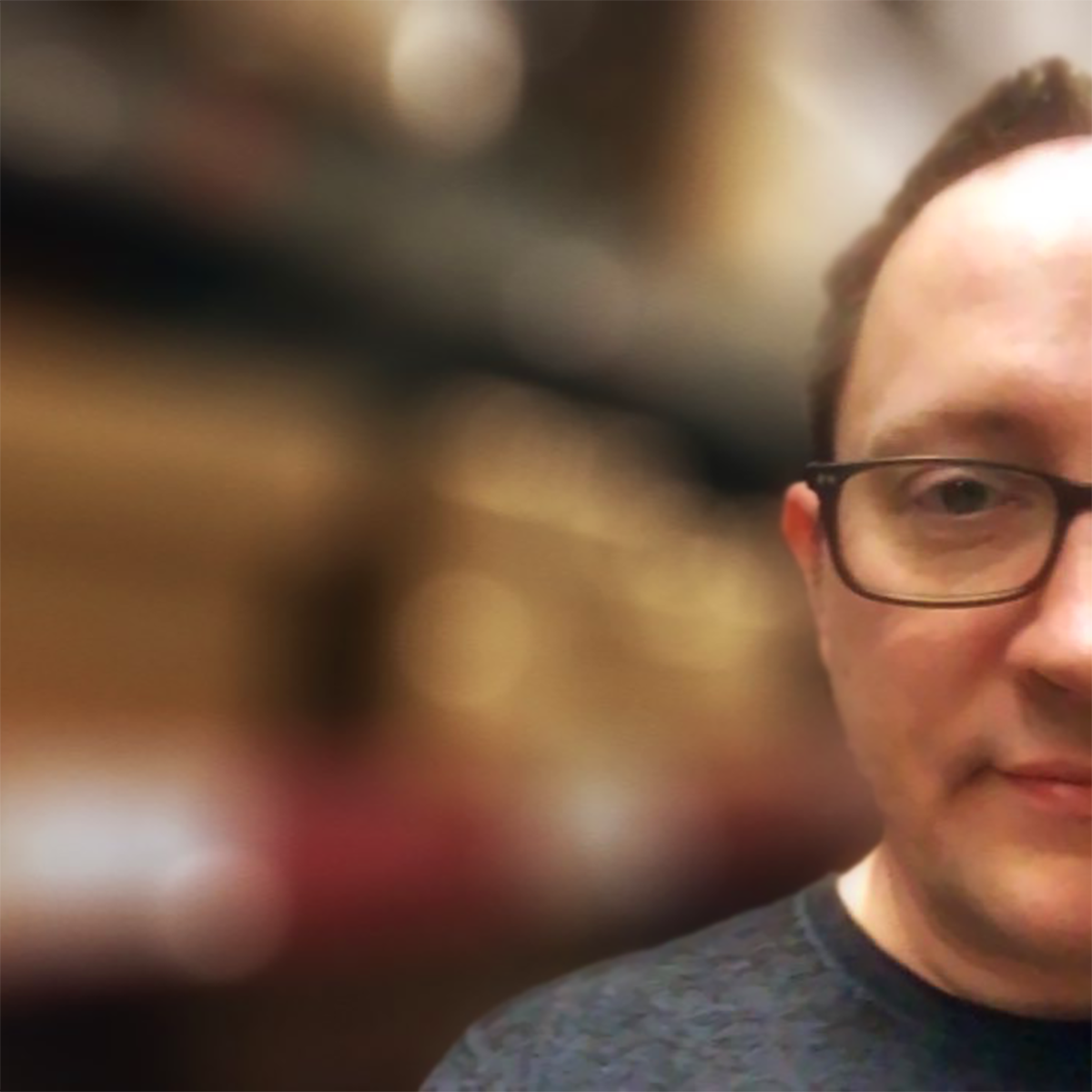 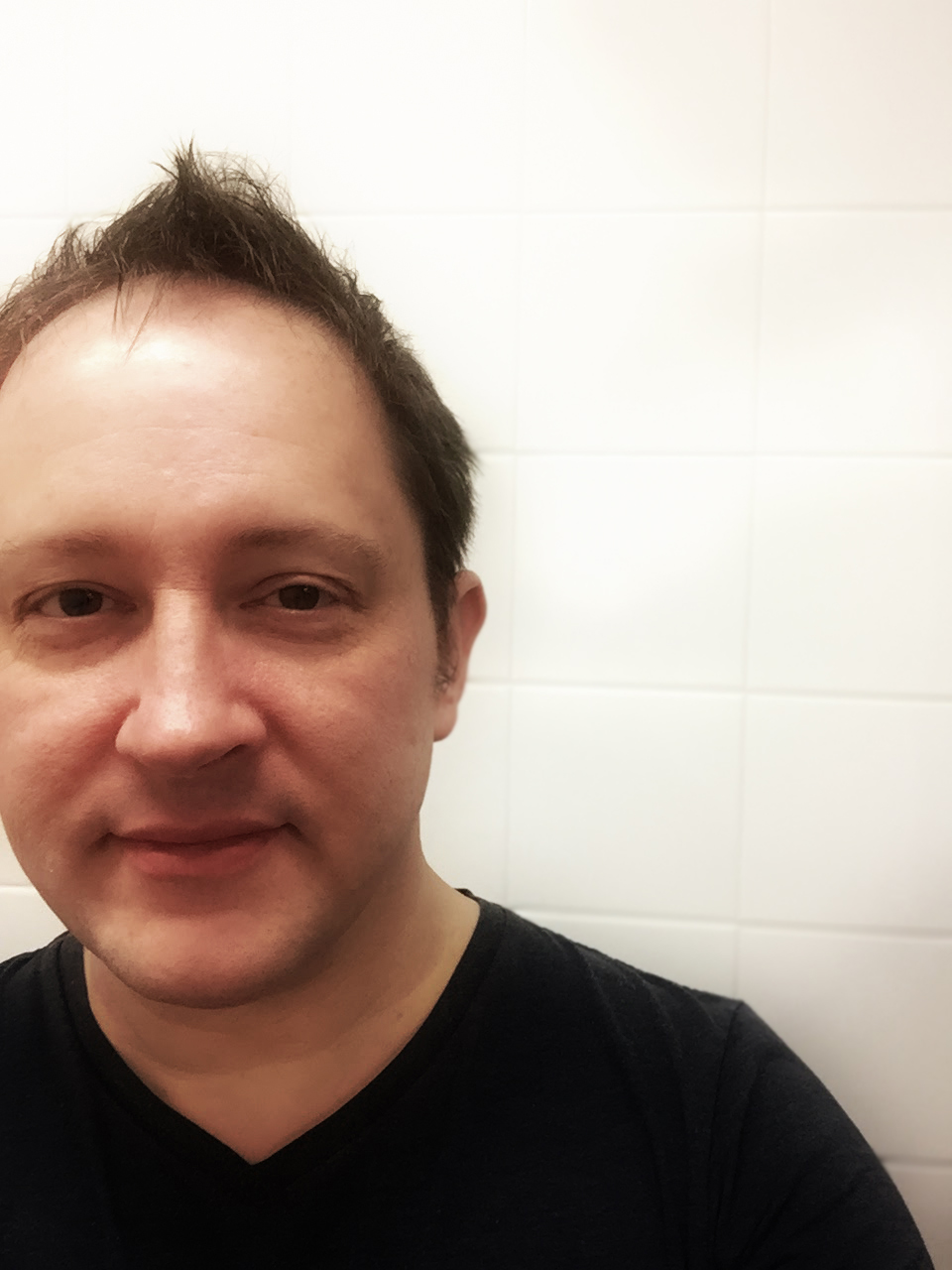 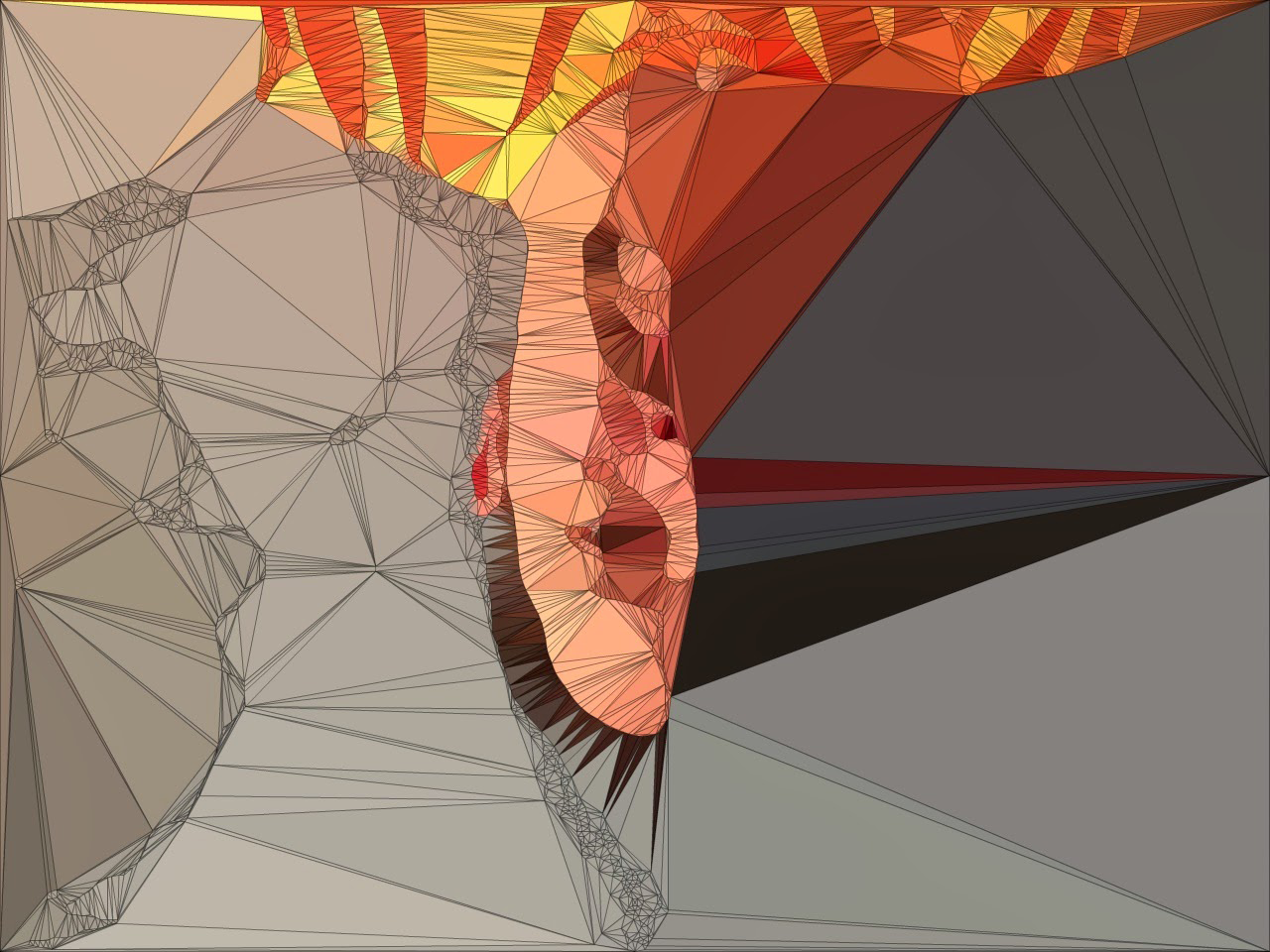 I am a hybrid designer / front end developer with excellent skills and experience in blending both disciplines to build better, dynamic solutions. Print, web, email, video and musical composition are all available to tell your story.

I specialize in hybrid design which basically means my designs are built to be used on any platform from the start. Logos are print ready and web ready. Websites are responsive from the start. Prototypes are polished and ready for editing and deployment.

I am knowledgeable on modern UI/UX standards as well as the technology behind the scenes so I can consult with you on next steps for any part of your business or project. This means you get the information you need quickly and efficiently.

WHAT CAN I DO

Full service design from scratch or using your existing branding. Fully responsive and easy to deploy!

Everything from installing a new instance to fixing your current site. Rebranding and repairing existing installations with experience running the server as well.

Prototying designs and exporting collateral for devlopers with ease for any platform.

Kyle is a rock star designer who designed and deployed our first product in less than a month! Amazing work!

Kyle has been a great asset to my company. He created our company logo and restructured it for all of our advertising needs from street signs, door signs, brochures, business cards and expo booths. He's been a technology consultant for my company as well. Without Kyle our company wouldn't have the professional image it does. The respect his designs command have set us apart from our competition causing us to be leaders of our industry in our area and the surrounding areas. He's easy to work with, very intelligent and very talented. I recommend him highly.

We needed help developing our company brand and Kyle tirelessly worked through several iterations until we had just what we wanted.

Joined project mid-stream as a designer and ended the project as the Team Manager.
Durning this time I helped spearhed the building of a Design Syatem and the use of wireframes to help speed development deployment using standrdized SCSS and temp[late components.

Responsible for redesigning and prototyping all company products. This includes iOS, Android and web based applications as well as client deliverables such as reports. Interface with all parts of the company to understand and build better client experiences while maintianing a consistent design standard throughout.

Led the branding, site design and deployment of 5 products for the company creating all the digital collateral for social media and advertising as well. Built all prototypes for the websites including front end development in concert with the back end developers for quick deployment to the public. Also built explainer videos with original scoring for sites.

Worked with up to 30 content providers at a time to build or modify content in company disciplines such as Finance & Accounting, Sales & Marketing, Training and many others.

Successfully organized and mantained the image library getting stock photos for other publishers as well as maintaing strict image copyright regulations for the site.

Administer IT for Mac network as well as updated and upgraded from analog film to digital plate printing technology. Created or prepared customer artwork to be press ready.

Quick visual rundown of some of the things I can bring to the table.

I am always available to chat so feel free to send me a text, email or call about any work you might need.

I am available for freelance / contract work on just about anything as well as inquiries about full time positions and consulting.

Fill out the form below to send me a quick message and I will get right back to you!